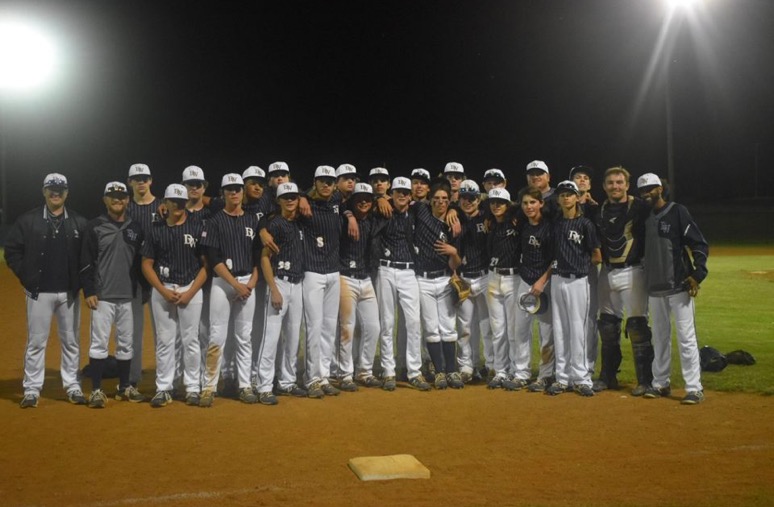 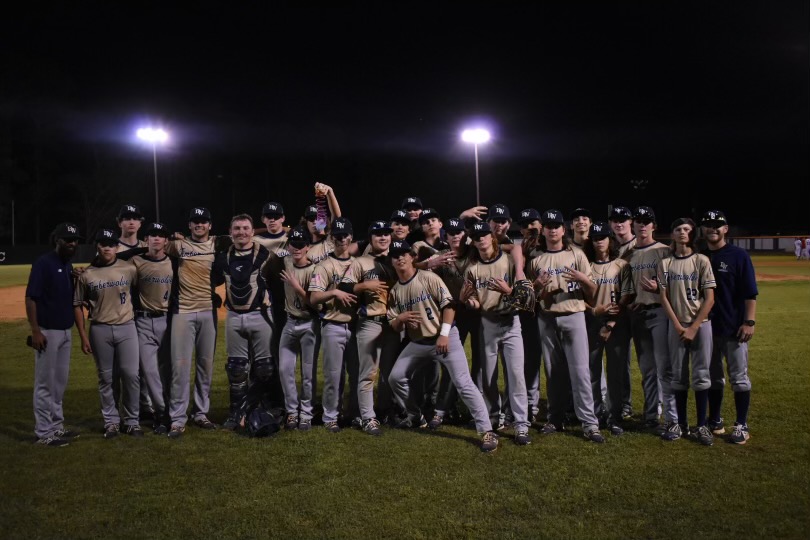 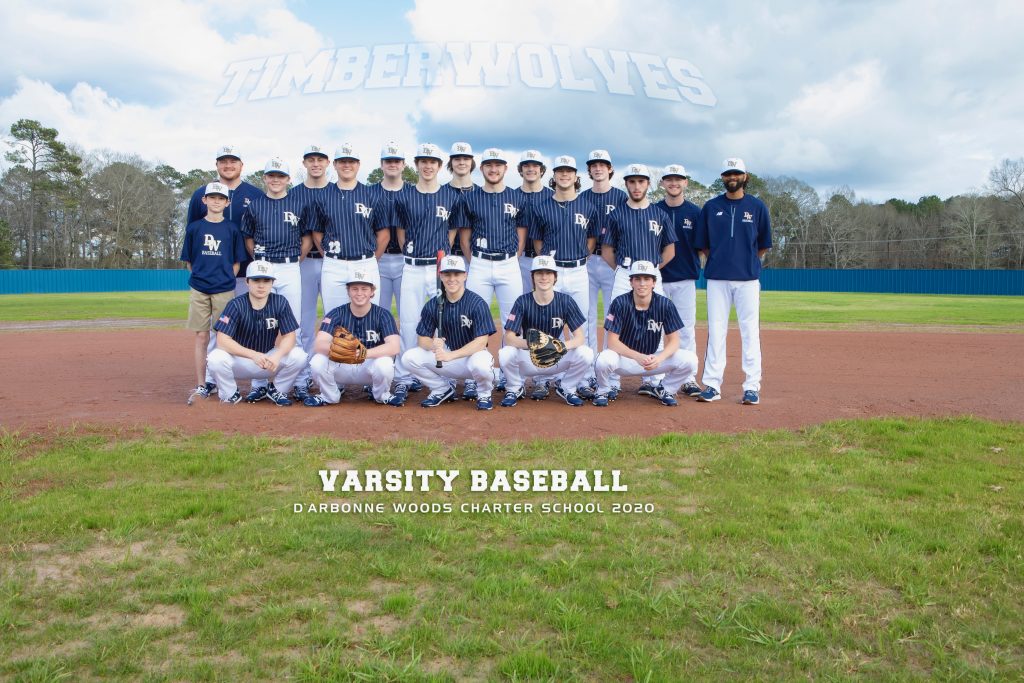 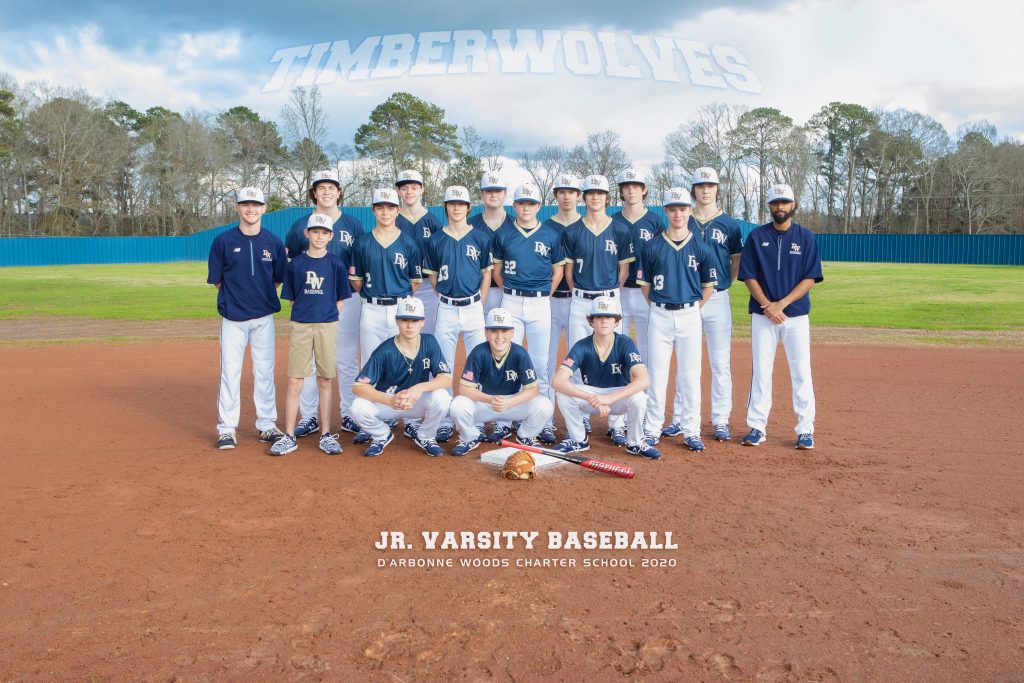 Coach Ewing wrapped up his third year as the head coach of the Timberwolves, and his fifth year overall with the program. Coach Ewing continues to mold and shape the culture of the program both on and off the field, stressing both academic excellence and attention to detail in every aspect of life, while teaching these young men what DWCS means to the baseball program: D-Deserve Victory, W-Win the Moment, C-Compete in Everything, S-Selflessness. In his first season at the helm, Coach Ewing guided the Timberwolves to third place in District 1-2A and a playoff berth. The Timberwolves were poised for a breakout season after a slow start in 2020 prior to the season being canceled. This past season, a young Timberwolves team pulled together to complete the most successful season in school history, winning the school’s first district championship in a boy’s sport and making the second round of the 2A playoffs before falling in two hard-fought games to the 6th seeded Springfield Bulldogs.

Coach Ewing is a native of Shreveport, LA and a graduate of Captain Shreve High School (2007), where he was a member of the 2006 4A State Championship and 2007 4A State Runner-up teams. After high school, Coach Ewing went on to earn four letters as a member of the Louisiana Tech Baseball Team, and he graduated from Tech with a B.S. in Civil Engineering (2011).

In addition to coaching, Coach Ewing is a licensed professional engineer. He is married to Audrey Ewing, who is a math teacher at D’Arbonne Woods. They have three children, Lemley, Helen, and John.

Coach Dial completed his third year with the Timberwolves, with his primary coaching duties being outfield and hitting, and he serves as the head coach of the JV team. Coach Dial brings a tremendous positive attitude to the program and is an integral part in the team’s strength and conditioning program.

Coach Dial is a native of Vivian, LA and a graduate of Northwood (Shreveport) High School (2014). After high school, Coach Dial went on to Louisiana Tech, where he graduated with a B.S. in Kinesiology (2018).

Coach Dial’s teaching responsibilities include Health and Quest for Success, and he is also a Junior High Cross County coach. In addition to his work at D’Arbonne Woods, Coach Dial is also a youth pastor at Christ Church in Ruston. He is married to Sarah Dial, who is a science teacher at D’Arbonne Woods.

Coach Jenkins completed his second year with the Timberwolves, and his fourth year at D’Arbonne Woods. In 2019, Coach Jenkins served as the Head Coach of the Junior High Baseball Team. Coach Jenkins brings infield expertise, grit, and an incredibly positive attitude to the program.

Coach Jenkins is a 2nd-5th Grade Special Education teacher, and he also serves as an assistant coach for Cross Country and Junior High Basketball. He is married to Redd Jenkins, who is a physical education teacher and Track/Cross Country coach at D’Arbonne Woods. They have two children, Aaiden and Mila.

Coach Murphey completed his first year with the Timberwolves after completing a stellar high school career. Riley was a member of the Varsity team from 2016-2020, and the starting catcher for his final three seasons, during which time he accumulated multiple awards and set several school records.

No person shall, on the basis of race, color, religion, gender, age, marital status, disability, political or religious beliefs, national or ethnic origin, or sexual orientation be excluded from participation in, be denied the benefits of, or be subjected to discrimination under any education program or activity, or in any employment conditions or practices conducted by this School, except as provided by law.